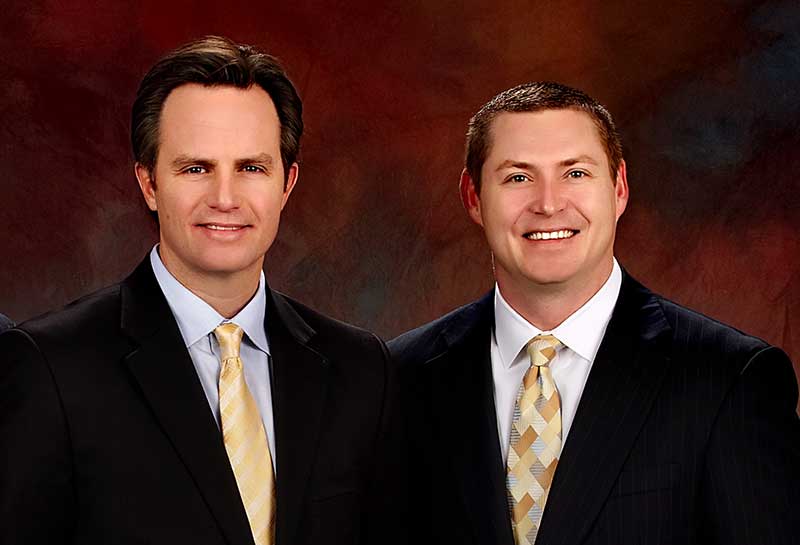 Additional Information:
Tim O’Reilly is married to Brooke O’Reilly and has four wonderful children. Other than going away to school, Tim has lived in Springfield, Missouri his entire life.

After graduation from Law School, Mr. Preston and his wife decided to return home and he began his practice. As a partner with O’Reilly & Preston, L.L.C., Mr. Preston focuses his practice on civil ligation and transactions with special emphasis on real estate law and litigation, business formation, construction law, personal injury, worker’s compensation, employment law, collections, mergers and acquisitions. Mr. Preston has been involved in all aspects of both judge and jury tried cases as well as appeals there from.  Mr. Preston is also an adjunct professor at Missouri State University where he teaches a law related course.

Outside of his practice, Mr. Preston enjoys spending time with his wife, and their two sons.  Mr. Preston also previously voluntered his time as a board member on the City of Ozark Parks and Recreation Board of Directors since being appointed by the Mayor in 2008. He was previously a member of Ozark Rotary, and has judged numerous speech and debate competitions as well as trial advocacy competitions. Finally, he is an avid golfer, enjoys various water sports and outdoor activities, and constantly follows the University of Arizona men’s basketball program.